To us, a card is never just a card. They have the power to make a lasting impression and capture a memory or a moment

Find out more about us

Hallmark is the world's leading creator and manufacturer of social expression products including greeting cards and a host of other products. Our dedication to quality has made the Hallmark name synonymous with excellence. Our corporate slogan When you care enough to send the very best, continues to be at the heart of all we do.

Hallmark was founded over a century ago by Joyce Clyde Hall, the youngest son of the poor Hall family. Joyce (J.C) worked hard from a young age and after his father abandoned the family, he had to step up and help support them. He showed an entrepreneurial streak early on, starting his first company, the Norfolk Post Card Company at age 17. Two years later (1910), with a vision to expand his family’s fortune and make his mark on the world, he moved to the large and bustling mid-west metropolis Kansas City - with nothing but a suitcase, two shoe boxes of postcards and a pocket full of dreams.

He begun selling his postcards through a mail order business, eventually opening a store with his two brothers and manufacturing his own cards. The company, originally known as the Hall Brothers, grew rapidly and quickly became the greeting card company we know today. 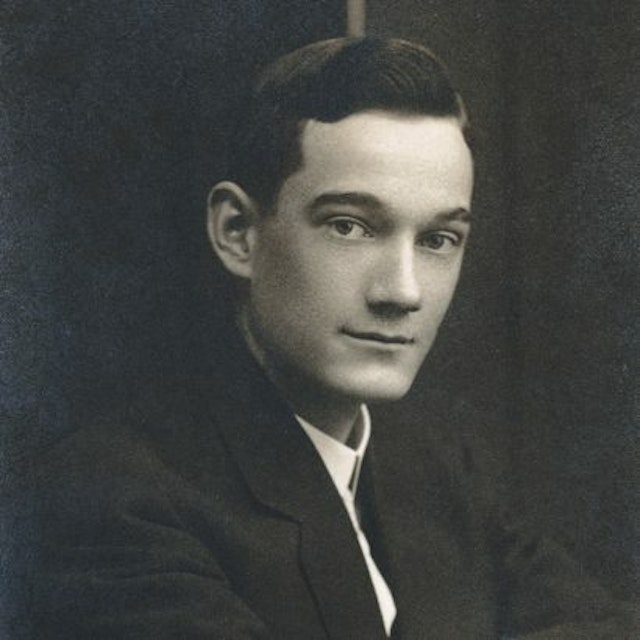